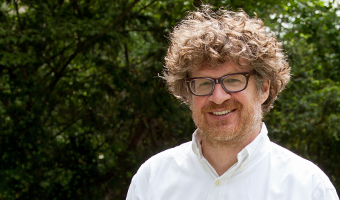 Wolfgang Boyé Chairman of the Executive Board

Wolfgang Boyé, born 12 November 1969 in Munich, Germany, nationality german, is Chairman of the Executive Board of elumeo SE.

Holding a Diplom-Kaufmann degree, the executive is co-founder of Juwelo Deutschland GmbH, Berlin, one of the current subsidiaries of elumeo SE. Juwelo was founded following the MBO of Scholz & Friends Group, which was managed by Wolfgang Boyé. At that time he was a member of the Executive Board of Scholz & Friends AG (Berlin) and former CFO of United Visions Entertainment AG (Berlin). At Scholz & Friends, Wolfgang Boyé was in charge of TV activities and at United Visions, in addition to his finance portfolio, he was responsible for the successful IPO of the company in the year 2000.

From 1995 to 2000, Wolfgang Boyé was project manager at The Boston Consulting Group in Moscow, Russia, and acted as a consultant in Munich. Prior to that, he graduated in Business Administration from the University of St. Gallen, majoring in Financial Management and Accounting.

Dr. Frank Broer Deputy Chairman of the Executive Board

Dr. Frank Broer, born 14 March 1971 in Marburg, Germany, nationality german, is Deputy Chairman of the executive board. Frank Broer is a freelance consultant in Berlin. From 2016 to 2018, Mr Broer was founder and managing director of Moneymap GmbH, a fintech startup. Previously, he was CFO of auxmoney, another fintech company, from 2014 to 1016. From 2010 through 2014 he was responsible for finance and strategy of the German business of Diaverum, a healthcare company. Before that, Frank spend six years as Engagement Manager at McKinsey&Company, consulting primarily banks, IT providers and telecommunication companies. Prior to this he was a tax advisor and lawyer at the law firm of CliffordChance in Frankfurt. Frank Broer studied law, economics and business administration in Marburg, Hagen and Konstanz, where Frank also earned his PhD. 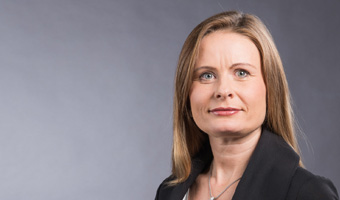 Claudia Erning Member of the Executive Board

Claudia Erning, born 08. January 1973 in Regensburg, Germany, nationality german, was elected to the Board of Directors at the virtual Annual General Meeting of elumeo SE on 25 June 2021.

Ms Erning holds a degree in Business Administration (FH) and a Bachelor (B.A.) in Economics. 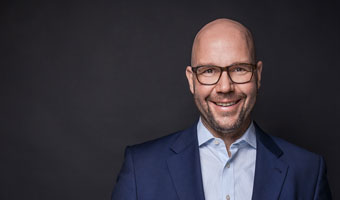 Gregor Faßbender Member of the Executive Board

Gregor Faßbender, born 26 January 1968 in Cologne, Germany, nationality german, is a member of the executive board. Since January 2018, he works as freelance communication consultant for emotional sport brands. He holds an MBA degree in sportsmanagement and is the owner of FASSBENDER SportsCom | Strategische Kommunikationsberatung for emotional sport brands in Cologne.

Previously, Mr Faßbender was resonspible for the public relations of large groups of companies, lastly from 2016 through 2017 of AXA Konzern AG in Cologne. From 2013 through 2016 he managed the public and internal communication of Volkswagen Financial Services AG in Braunschweig. During his work as Director Corporate Communications of OnVista Group, Mr Faßbender managed the business, product and performance communication of OnVista AG and its three brands OnVista.de, OnVista Bank and OnVista Media Sales. This included the investor relations activities for the listed holding company.

Focussing on strategic communication, Mt Faßbender advised as partner, senior-consultant and head of unit at ergo Kommunikation (now Edelman), one of Germany's leading communication consultancies, since 2000 prominent customers of the services, production and public sector for eight years. He started his career in business communication 1995, after finishing his studies, at Dresdner Bank AG. He held various positions in their communication department, including as press officer of the Frankfurt holding, as PR manager in the direct banking project of the group in Duisburg and as head of communications of its Cologne branch. 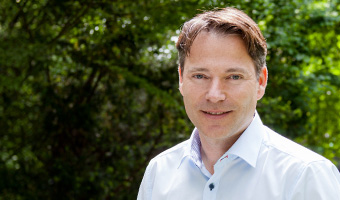 Boris Kirn Managing Director (COO) and Member of the Executive Board

Boris Kirn, born 13 October 1969 in Sindelfingen, Germany, nationality german, is one of the Managing Directors of the elumeo SE, member of the Executive Board and co-founder of Juwelo Deutschland GmbH. He is in charge of developing processes and systems, in addition to overseeing the area of ecommerce and the international expansion of the company.